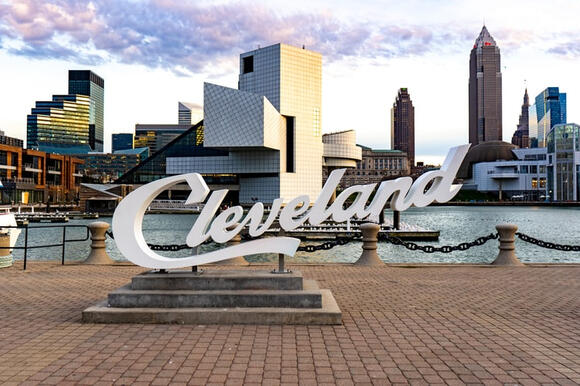 Just in case you missed it in the first part, a sister city, also known as twin cities, is a city that faces the same demographic, geographic, and other problems as that of another city.

Cleveland has plenty of sister cities. In this miniseries, we’ll explore each one of them. The second cities in the list are as follows:

Miskolc is located in the northeastern of Hungary, in the eastern foothills of the Bukk Mountains, one of the country’s favorite holiday and tourist areas. It is the fourth largest city in Hungary and is known for its heavy industry.

Miskolc was originally founded as a trading town. It went through a development period in the 19th century. It then reinvented itself in the post-war years into a major industrial center of Machine tool factories, electrical firms, and paper.

Miskolc was an important market town in the Middle Ages. During the 18th century, the town already had a lumber mill, paper manufacture, a brewery, and a gunpowder factory.

Bangalore is the capital and largest city of the Indian state of Karnataka. It is also the third-most populous city and the fifth-largest metropolitan area in India. They have been Cleveland’s sister city since 1992.

Heidenheim is a city in eastern Germany on the Bavarian border. It is the largest town and the seat of the district of Heidenheim and is the economic center for all the communities in the district.

Voith is one of the largest manufactures established in Heidenheim. They manufacture turbines and machinery for the paper-making industry.

Rouen is a sister city of Cleveland since 2008. It is a city on the River Seine in northern France and is the capital city of the region of Normandy. Rouen was founded by the Gauls and was occupied by Rome, England, and Germany.

Rouen is known to be where Joan of Arc was tried and burned alive on May 30th, 1431. It is also known for being home to the Rouen Cathedral, The Gros Horloge, Rouen Castle, the Palais de Justice and the Museum of Fine Arts and Ceramics, among others.

Braşov, in the Transylvania region, became the sister city of Cleveland in 1991. The city is only 103 miles north away from Bucharest, the capital city of Romania. It is also the birthplace of the national anthem of Romania.