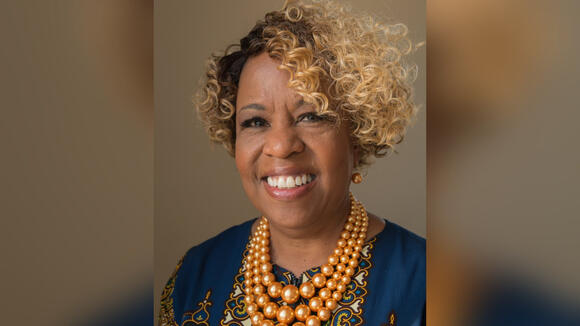 CLEVELAND, OH — The Federal Reserve Bank of Cleveland announced on June 9 that Carolyn Williams had been promoted to vice president.

Williams will continue to supervise the Bank’s law enforcement units in the Cleveland and Cincinnati offices in her new role.

In 2011, Williams started her carrier at the Cleveland Fed. Throughout her tenure, she has guided the Bank’s law enforcement unit to make one of only two cross-District training academies in the Federal Reserve System and developed relationships between the Bank and its local law enforcement communities, improving community relations.

Previously, Williams worked for the Department of Justice in the Bureau of Alcohol, Tobacco, Firearms, and Explosives in New Jersey. She was an assistant special agent in charge of field operations for the Newark Field Division. She also holds an AA in law enforcement from Chicago Loop College, a BS in physical education from George Williams College, and an MPA from American University.

As part of the US central bank, the Cleveland Fed participates in the formulation of the nation’s monetary policy, supervises banking organizations, and provides payment and more to financial institutions and the US Treasury.