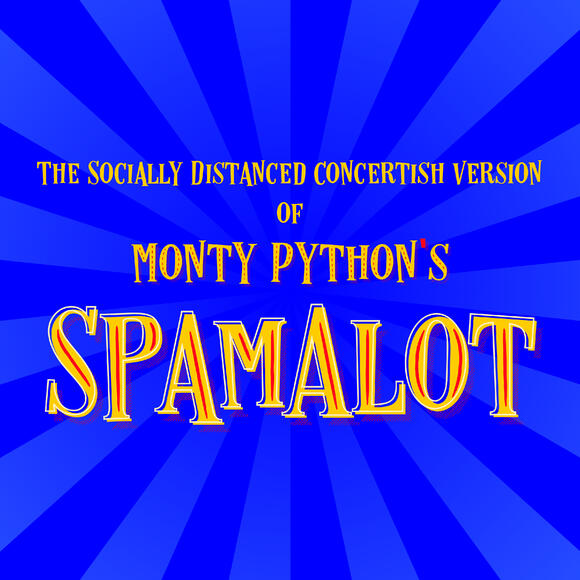 PARMA HEIGHTS, CLEVELAND, OH — The Cassidy Theatre will feature several shows this year, from the classics to the modern.

The Cassidy Theatre was founded in 1974, located at 6200 Pearl Road, Parma Heights, with a mission to enrich the multicultural life of the Greater Cleveland area by providing diverse theatre arts programs for entertainment, information, and education.

Here are some of their upcoming performances:

Monty Python's Spamalot is based on the classic comedy 'Monty Python and the Holy Grail', now streaming from June 11 to June 13. The socially distanced concert-ish version will show the renditions of infamous scenes like 'The Black Knight' and 'The Swallow and the Coconut'.

It will also feature musical numbers like 'Camelot' and 'Always Look on the Bright Side of Life'. Lover of comedy musicals wouldn't want to miss this.

'The Addam's Family Quarantined: A Dramatic Concert Version' will be available to stream online and in-theater starting from October 22 until 24. The Addam's Family is a comical feast that embraces the wackiness in every family.

It will feature an original story where Wednesday Addams fell in love with a guy from a reputable family. The show can be enjoyed in person or streamed online.

The classic story is making its way to the broadway musical. Little Women will be available online and in-theater from December 17 to 19. Little Woman is based on the classic book by Louisa May Alcott, following the adventures of four sisters, Jo, Meg, Beth, and Amy March.

The show will tell a story on Jo and her sisters' adventure and their experience growing up during Civil War in America. The show has an online viewing option as well.