The history of Islam in Cleveland 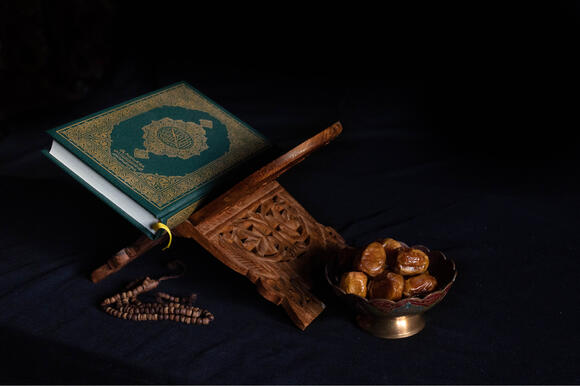 CLEVELAND — Islam is the world's second-largest religion with 1.9 billion followers across the globe. Muslims make up 24.9% of the world's population. In the United States, Islam was the fastest-growing religion in the 90s, with approximately 6 million people identified themselves as Muslims.

In 1995, there were about 20-25,000 Muslims residing in the greater Cleveland area. This number is twice that a decade earlier. Such exponential growth came from both the natural increase in the population and the waves of immigration and conversion. Approximately 35% of Greater Cleveland Muslims are converts.

The Islamic community is spread throughout the Greater Cleveland area. However, a larger concentration resides on the west side. In particular, a significant number of Muslims live in the northwest part of Cleveland and Lakewood. The Muslim population of the area is ethnically diverse. They comprise Arab and non-Arab immigrants from the Middle East and others from Indonesia, the Indian sub-continent, and North Africa.

The first Muslims came to Cleveland during the 1920s. Their numbers were small, and they mainly gathered informally. Under the leadership of Wali A. Akram as their Imam (spiritual leader), who came to Cleveland in 1923, they founded First Cleveland Mosque at 7605 Woodland Avenue in 1927.

In 1967, 15 Muslim families together formally established the Islamic Center of Cleveland, which over the years has become the largest Muslim congregation in Cleveland.

Today, there are fifteen mosques in the Greater Cleveland area. Most of the mosques are neighborhood-oriented and focus on Islamic education. Two of the biggest mosques in Cleveland are Masjid Bilal, one located at 7401 Euclid Ave, and another at 6055 W. 130th St., near Snow Rd. Construction. The latter is the new home for the Islamic Center of Cleveland.

The mosques of Cleveland are open to everyone, for members and non-members, Muslims and non-Muslims alike.