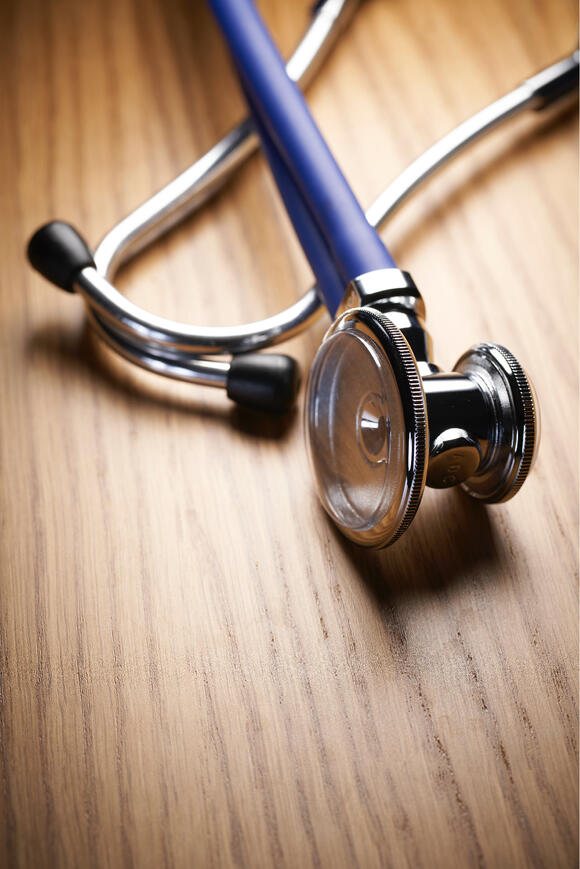 She came to UH from the University of Colorado School of Medicine. Dr. Teal was also Professor with Tenure of Obstetrics and Gynecology, Pediatrics and Clinical Science.

Her clinical and research interests center on pregnancy ambivalence, family planning decision-making by adolescents, contraception use by women with complex medical conditions, and contraception delivery by non-OB-GYN and advanced practice clinicians.

Dr. Teal will start at University Hospitals part-time on June 1. James Liu, MD, will remain in his role as Chair of the Department of Obstetrics and Gynecology at UH Cleveland Medical Center until September 1 when Dr. Teal starts full time.

Get to know Rock and Roll Hall Of Fame inductee: Jay Z

CLEVELAND, OH - The Rock and Roll Hall of Fame induction ceremony will be held on October, 30th. It's better to know the inductees before attending the event. Today, we're talking about JAY-Z. Many consider him to be the finest rapper alive. JAY-Z (real name: Shawn Corey Carter) has a long list of achievements, including 22 Grammy Awards (the most in hip-hop history), being the first rapper to be inducted into the Songwriters Hall of Fame in 2017, and having 14 number one albums (most ever by a solo artist).

Cleveland, OH – Students of the Cleveland Metro School District know firsthand how they were impacted by the COVID-19 pandemic in their way of learning and interactions with their friends. And they are not alone as students across the globe are also dealing with the digital divide and remote learning. Lee Buddy Jr., Principal of Wade Park School stated that some of his students participated this month in a five-day online conference called ‘Learnit Live’ where it features global education leaders driving a change for their communities whilst building a ‘new normal’ for those learning.

Cleveland's musicians Joe Tomino, Mike Sopko to perform in live music at B Side Lounge on September 5