My name is Andrew Tiansay, I am 17 years old. I love Jesus, to skate, and to surf. I also use to be a professional chess player and play guitar and piano.

New Sports in the Olympics

Everybody knows about the Olympics. People from all around the world come to one country to defend their nation's pride. Over 4 billion people watched the 2012 London Olympics, and with the rise of social media and the internet, you can expect a high increase in viewership in the 2021 Olympics. 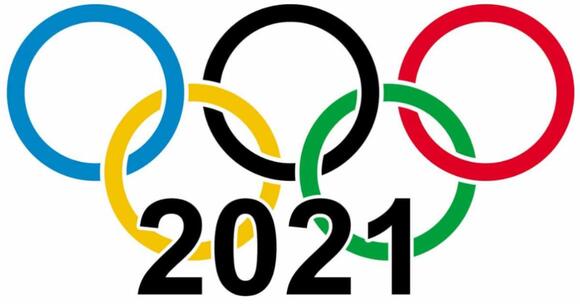 The summer Olympics was supposed to take place in 2020, however due the pandemic it had to be put on hold. Now that we have learned how to safely hold sporting events during these hard times the 2020 Olympics have been rescheduled to start July 23, 2020 and last until August 8th. 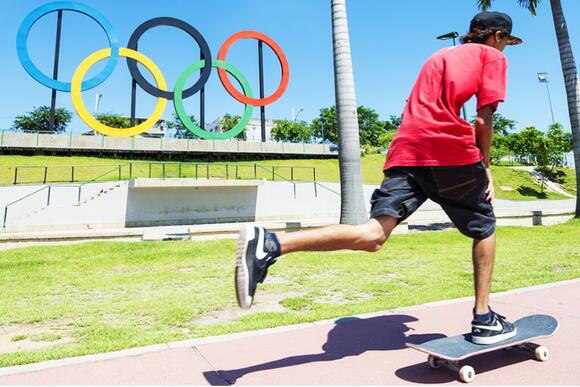 Skateboarding has not been around as long as most sports in the Olympics. Skateboarding has only been around since the 1950s. Ever since then there has been exponential growth within the sport. For years skating contests have been growing in popularity and in skill. Two of the most famous contests for skateboarders are X Games and SLS or "Street League Skateboarding" 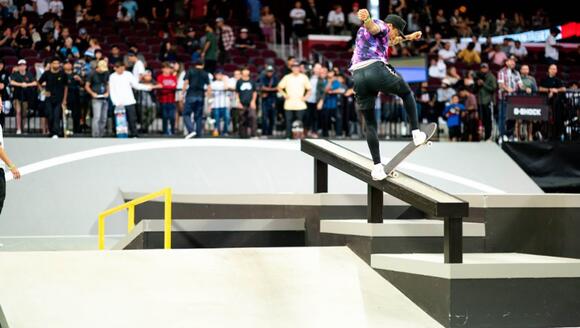 In the Olympics there will be two different competitions under the category of skateboarding. Much like running there are different aspects of the sport you can compete in. In skateboarding the two categories are "park" and "street". Park is what most people think of skateboarding. Tony Hawk arguably the most famous skateboarder in the entire world, technically completed in this category. Most of the time it was on vert ramps but "park" is where most of the big airs out of bowls take place.

The other category "street" is why skaters have had a bad rep for most of the duration of the sport. Street skating is stairs, rails and ledges. This is my personal favorite type of skateboarding to watch. Both of these categories require extreme skill, precision, and discipline. 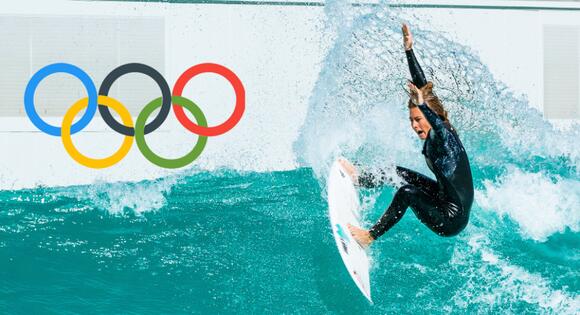 Since the 1920s surfers have asked for the sport to be held in the Olympics. However after 100 years it is just now making its entrance into the sport. Which is kind of crazy because most "board" sports have originated from surfing, such as snowboarding, skateboarding and many other extreme sports.

Since surfing is still new to the Olympics there will only be 20 men and 20 women competing in the competition. The competition will be all shortboards (small more precision boards), but in the future could have more categories added on with the progression of the sport.

Since karate originated from Japan it is the perfect time to introduce the sport into the Olympics that is being held in Japan. Karate is believed to have originated in the 17th century. Karate means "empty hand" in Japanese. A thrilling sport to watch will debut in the 2020 Olympics. It will have eight different events, with two different forms of karate, "kata" (solo form of karate) and "kumite" (sparring).

To people who participate in the sport, it is much more than a sport, it is a way of life. Karate is one of the most low cost sports to get into and has over 100 million affiliates within the sport. Many are eagerly waiting to see the sport make its debut in 2021. 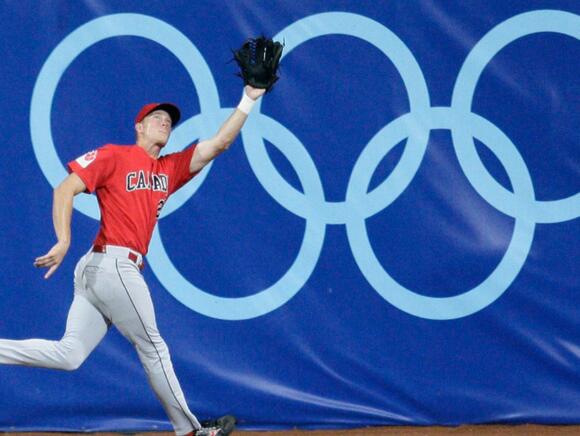 This will definitely be an interesting add-on to the Olympics. If you do not know what sports climbing is, picture a rock climbing wall you climbed as a kid, times 1000. Sports climbing is rock climbing but way more difficult. The sport of climbing has exploded over the past five years with many new people getting into the sport. Once you see the courses these climbers will face you will wonder how it is even possible they get to the top.

The sheer muscle they would need is unreal, the amount of upper body strength one needs to complete the courses is unlike any other sport. However, sports climbing is not just strength, it is just as much mental. Sports climbers described climbing as trying to figure out a puzzle, because there are so many different ways one could go about completing the course.

In the Olympics sports climbing will have three different categories. The first category is speed-climbing, speed-climbing is exactly what you think it is, how fast one can get to the top of the wall. Speed climbing is thrilling to watch, I suggest you watch a few videos of people competing in the category speed-climbing. The next category is Lead-Climbing, the person who gets the highest on the wall wins. Easier said than done, the walls they will be climbing will be completely new and they will have to figure out the wall as they go up. The last type being added is bouldering. Bouldering you have no rope, but the walls are much shorter. Shorter, but more complex, and if you fall you land on a gymnastic mat. Bouldering is judged on who does the best on a compilation of different boulder problems.

So with these additions to the Olympics, which one are you most looking forward to watching? For me, definitely skateboarding. There is still a world of sports that have not made their way into the Olympics. If you had to pick one sport to be in the Olympics, what would it be and why? Make sure to comment down below and if you have any question feel free to DM me @Help.Andrew on Instagram!

My name is Andrew Tiansay, I am 17 years old. I love Jesus, to skate, and to surf. I also use to be a professional chess player and play guitar and piano.

How I reached 1 Million followers on Tiktok

TikTok is arguably the most popular app on the market right now. With the explosion of Tiktok in 2019 it seems like everyone and their mother has the app. One of the biggest contributing factors of the apps explosion in popularity is the apps features to get famous. If you ask most people in America if they would like to be famous they most likely would say yes.