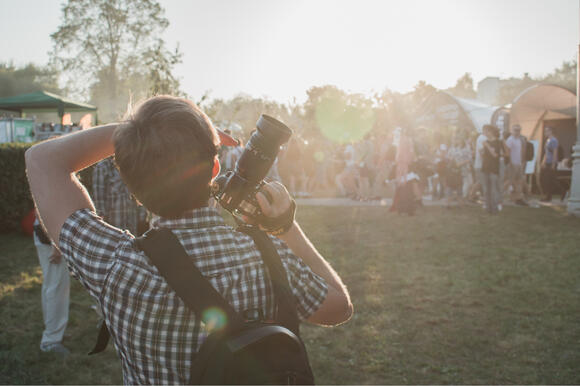 ATLANTA, GA — A new bachelor of arts in journalism in sports, culture, and social justice has been accepted by the Morehouse College Board of Trustees.

There will be fundamental classes in news writing, multimedia and visual storytelling, and mass media law. It can be taken by students who pursue the 30-credit hour degree program. They will get the chance to complete their remaining credits and obtain a comprehensive understanding of a particular focus of journalism by choosing one of three tracks: sports journalism, arts and culture journalism, or social justice journalism.

According to Thomas, the new degree will include specialized options in storytelling with drones, entertainment journalism, and a one-of-a-kind class on activism within Black athletes. Previously, Journalism used to be a minor option for English majors.

Alumnus Spike Lee '79 and the late Ralph Wiley, one of the first Black sports journalists to write at a large daily newspaper, saw that there was a lack of Black voices in sports journalism. This is the reason why the Journalism and Sports Program was created at Morehouse in 2007. And to highlight the length of the new curriculum, it has now been renamed as a major.

Three $1 million donations have been made to Morehouse's journalism program. Lee gathered around $600,000, with an extra $400,000 from himself. Charles Barkley, a basketball analyst for Turner Sports and a member of the Basketball Hall of Fame, contributed $1 million in 2015. Along with Michael Jordan and the Jordan Brand who contributed $1 million earlier this year to support scholarships and digital media lab.

Now, from around the AUCC, the program has assisted the society in developing numerous amazing lists of journalists, digital content providers, entrepreneurs, and image-makers.