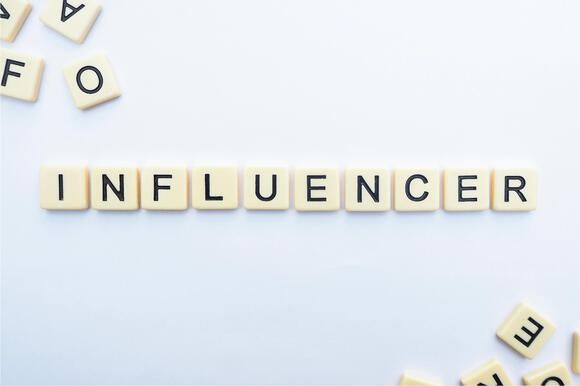 ATLANTA, GA - Deborah Lipstadt, Dorot Professor of Modern Jewish History and Holocaust Studies at Emory University, has been appointed by the White House to serve as the State Department's special envoy to monitor and fight antisemitism.

Dr. Lipstadt will bear the rank of Ambassador pending Senate approval. She has counseled past US presidential administrations due to her skills. The selection of Dr. Lipstadt demonstrates the country's commitment to fighting acts of discrimination and hatred directed towards Jews

Her work and intellectual leadership have placed her as one of the world's greatest antisemitism experts for years. She has fought Holocaust denial and prejudice by her outstanding books, articles, and commentary, revealing the historical foundations of antisemitism and investigating its continuance across ages.

She successfully defended her work in a high-profile libel case in 2000, which was later documented in her book History on Trial: My Day in Court with a Holocaust Denier and the film "Denial.

Dr. Lipstadt has been a transformational teacher and an influence to millions of students at Emory University since 1993, earning the Cuttino Award for Excellence in Mentoring and the Exemplary Teacher Award.

As Dr. Lipstadt has demonstrated, specifically in her latest book Antisemitism: Here and Now, that acts of anti-Semitism continue to affect people to this day. It has existed in societies all throughout the world for centuries, adopting multiple kinds but always seeking to exclude Jews

She will be representing Emory at the highest level with her public service armed with the necessary leadership skills at a time when antisemitism is on the increase in the United States and around the globe.