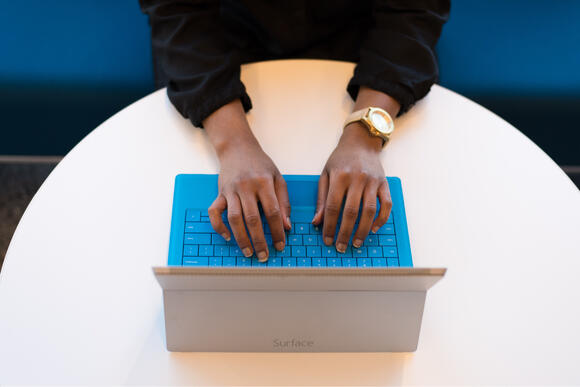 ATLANTA, GA - Atlanta Mayor, Keisha Lance Bottoms, has been named as the first honorary member of the HBCU Executive Leadership Institute or HBCU ELI at Clark Atlanta University on July 26, 2021.

The Chan Zuckerberg Initiative (CZI) is funding the HBCU ELI, which seeks to function as an incubator for hiring and training the next generation of leaders for more than 100 Historically Black Colleges and Universities (HBCUs).

The nation's most diversified group of future HBCU leaders, the first-of-its-kind program offers a team that includes 58 percent women. CZI's $1-million donation is the largest ever given to HBCU ELI.

Mayor Bottoms, an alumnus of Florida A&M University, is Atlanta's first mayor to have served in all three departments of government, having performed as a judge and a member of the City Council before being inaugurated as Mayor. Mayor Bottoms leads the United States Conference of Mayors' Community Development and Housing Committee, as well as the Census Task Force, with a progressive mission focusing on equality and affordable homes.

Bottoms rose to national prominence in 2020 after endorsing former Vice President, Joe Biden, and garnering notice for her heroic action in the aftermath of George Floyd's death.

Dr. George T. French, Jr., president of Clark Atlanta University stated that Mayor Bottoms is experienced, bright, and dedicated to developing the next generation of female leaders. He also said, “As an alumna of Florida A&M University, she continues to remind us that HBCUs can indeed create leaders who help solve society's most pressing challenges, even in the face of crisis.”

The initiative can assure the long-term survival of over 100 HBCUs with the help of a prominent HBCU ELI Advisory Board and the Council of Past HBCU Presidents. Members of the Presidents Council will play in the Mayor's Cup Golf Tournament, which will start with symbolic first tee shots, to commemorate Mayor Bottoms' honorary status.

The 2021 HBCU ELI batch includes professionals from a number of fields, including law, finance, the arts, education, and public affairs, among many others.

The full list of ELI's inaugural members can be found here.