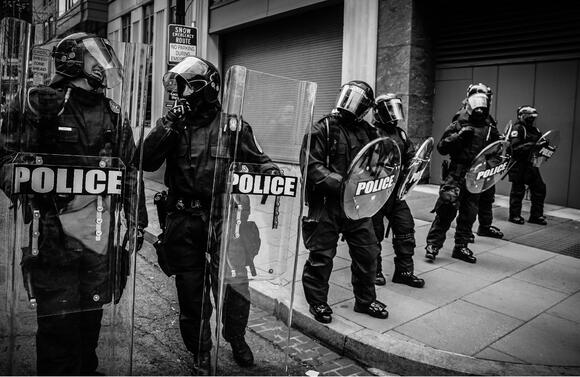 CEO Thurmond stated, “This funding will allow us to proactively work to mitigate the growing crisis of homicides and violent crimes in metro Atlanta and holistically address the root causes and effects of crime throughout DeKalb County.”

The Board of Commissioners was given the opportunity to evaluate and assess the suggested public safety, crime prevention and intervention program.

$11.5 million out of $73 million allocated funds from the America Rescue Plan on crime prevention and intervention methods is planned to be spent.

In addition, $2 million would be allocated to the DeKalb County Public Safety Department for training, staff, gear, and other crime intervention and disruption methods.

The police department also intends to obtain a bus that will serve as a mobile police precinct, providing great visibility, deterrent, and personal attention to individuals in need.

The money would also be used by the DeKalb Community Service Board to recruit three more nurses for the Mobile Crisis Unit, which responds to mental health crisis emergencies.

$3.2 million would be allocated to the courts and justice services to help them minimize caseload backlogs and implement violence prevention methods.