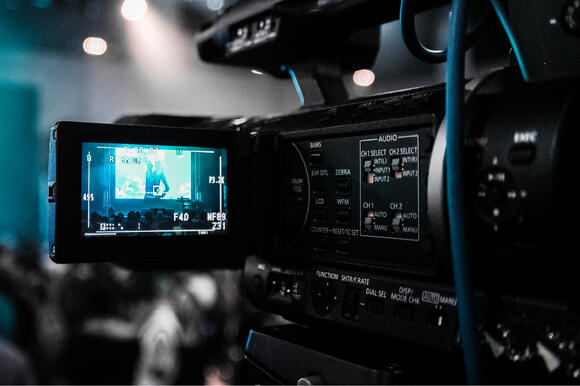 Dash and Chenzira received the $7.5M as the gift from The Charles and Lucille King Family Foundation. They will use the fund to support the Spelman College students to do extensive research and create their art projects.

“I am deeply grateful to The Charles and Lucille King Family Foundation for this gift. It is historic and honors the work of two African-American women filmmakers,” Chenzira said. She also added that she is looking forward to the innovative collaborations that the gift will inspire in the students.

Chenzira has contributed to establishing Spelman as the first historically Black college or university to offer undergraduate degrees in photography and documentary filmmaking in 2017. She is also one of the first African-American women to write, direct and produce a 35mm feature film.

“The Charles and Lucille King Family Foundation endowed professorships and endowed scholarship in the arts are tremendous gifts that will help advance our documentary film program,” Dash said.

Dash started as a professor in the Arts to focus on the documentary filmmaking program development in 2017. Dash won Sundance Film Festival’s Excellence in Cinematography Award in 1991 with her film titled “Daughters of the Dust”.

Spelman's documentary film major covers theory, history and production by using filmmaking to create art related to social justice issues. The program aims to facilitate Black women creators to tell the story based on their interests, histories and experiences.