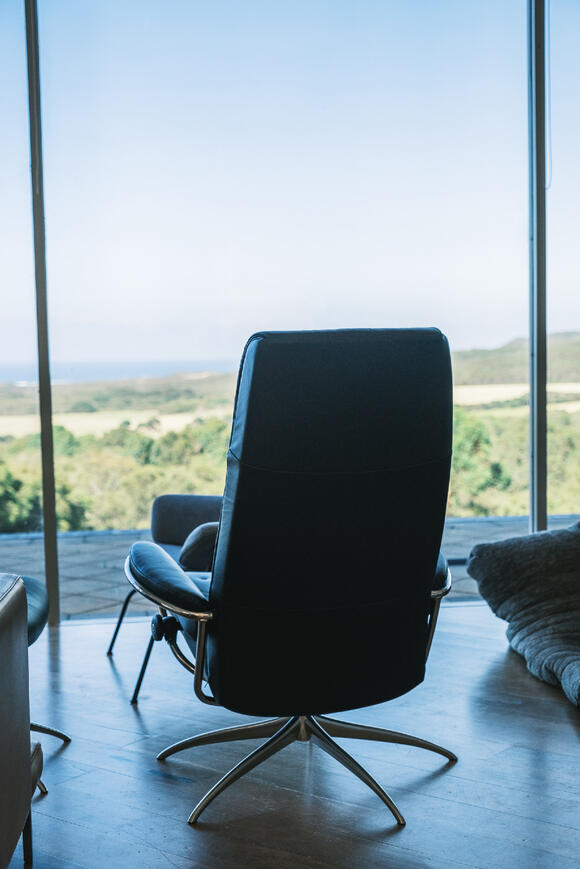 ATLANTA, GA — The Board of Regents of the University System of Georgia has selected M. Brian Blake, executive vice president for Academic Affairs and provost at George Washington University, as the eighth president of Georgia State University. The Georgia Institute of Technology alumni will become the university's first black president.

Blake will succeed Mark Becker, who has held the position for the past twelve years. As president, Becker guided Georgia State University to become the state's largest university and one of the top ten in the country in terms of student enrolment. Since the year it was founded in 1913, Georgia State University has had a diverse majority-minority student population.

As provost, Blake supervised the academic mission of George Washington University, including its fourteen schools and colleges. Blake spent four years as executive vice president for academics and provost at Drexel University in Philadelphia before joining George Washington in 2019. He was also the dean of the Graduate School and vice provost for Academic Affairs at the University of Miami in Coral Gables, Florida.

He was a professor and assistant dean for research at the University of Notre Dame College of Engineering, where he oversaw research and graduate studies. Prior to joining the Notre Dame faculty, Blake was the chair of the Department of Computer Science at Georgetown University.

Blake will take over as president of Georgia State University on August 9.

Vegetarians must try these restaurants in Atlanta

ATLANTA, GA - If you've been a vegetarian or vegan for a long time or are new to the lifestyle, Atlanta has a variety of vegetarian and vegan restaurants to choose from. This collection of vegan and vegetarian restaurants in Atlanta contains everything including Chinese and Indian cuisine to raw food restaurants and even a vegan pizzeria.

Guitar classes that you can take if you're in Atlanta

ATLANTA, GA - If you're interested in playing guitar but you're not the type to learn on your own, you don't have to worry. Here, in and around the area of Atlanta, you can find several guitar classes that can teach you whether you're a beginner or an advanced learner.

ATLANTA, GA - Sweets shouldn't just be reserved for special occasions. When that sweet craving hits, there are lots of candy and chocolate businesses throughout Atlanta that serve confections all year.

Atlanta's recommended wedding organizers for the preparation of your special day

ATLANTA, GA - Having a wedding is probably one of the things that are listed on your wish list. However, planning is not simple because you need to prepare for every detail. Fortunately, in Atlanta, you can find several trusted wedding organizers that are ready to make your dream wedding come true. Here are some of them.

Five event organizers that you must check out in Atlanta

ATLANTA, GA - If you want to create event planning for business gatherings, exhibits, and conferences without having to worry about every detail on your own, you can get a consultation with the event organizer experts from Atlanta.

Three ideas to spend your weekend around Norcross

NORCROSS, GA — If you live in or near Norcross and are looking for things to do with friends or family this weekend, consider coming to or booking these places/services. They offer many activities for you, including playing games and creating some artwork.

Three things to do around Suwanee

SUWANEE, GA — For those looking for something fun to do this weekend, consider coming to one of these places. Since each of them has a different specialty, you may want to try all of them.

JONESBORO, GA — Want to eat good food near Jonesboro? You better check out these three recommended restaurants in town. Each restaurant has its own cuisine, American, Mexican, and Thailand.