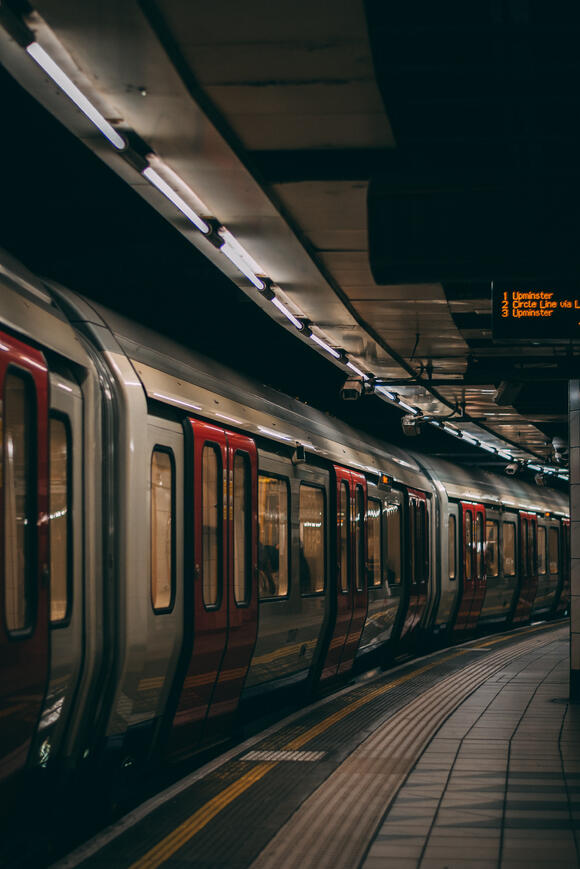 ATLANTA, GA — Ahead of the vote for next week’s INVEST in America Act, metro Atlanta’s national role was noticeable as Transportation & Infrastructure Committee Chair Peter DeFazio joined Congresswoman Nikema Williams for a virtual city hall highlighting local projects that would receive funding from the legislation.

In his remarks, Parker said, “As MARTA undertakes its biggest expansion in decades, I appreciate our Congressional delegation’s continued interest and support in transit projects at the local level and the important role they play in economic development, addressing climate change, and creating jobs.”

He then added, “Transit produces one of the most valuable returns on investment, creating roughly $4 in economic productivity for every dollar spent.”

The American Public Transportation Association (APTA) research shows that investing in transit capital projects aligns with the Biden Administration’s priorities. Not only does it help provide needed mobility, which in turn helps with economic mobility, it also reduces air pollution, saves household transportation costs, and also creates jobs, both indirectly and directly.