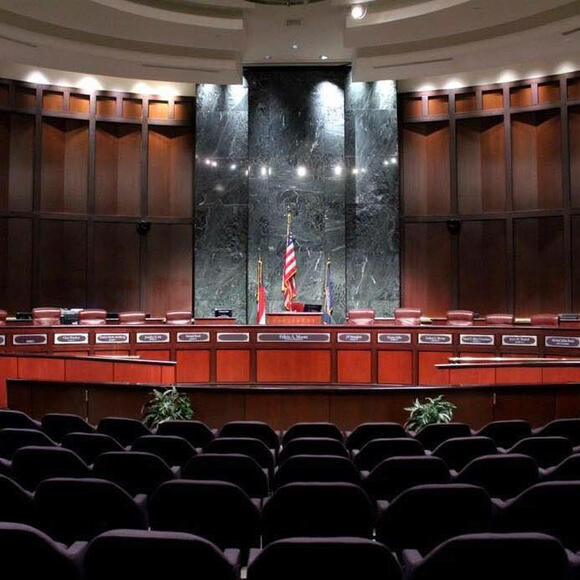 Public comment for each committee will be accepted between 4 to 7 p.m. on the day before the scheduled meeting. The schedule for June 14-16 is as follows:

The City Council is the chief policy-making body for the City of Atlanta. The council’s mission is to ensure that Atlanta is led by a capable group of leaders that work for the good of all citizens across the city.

As a legislative body, the council’s principal role is to make laws. In addition, the council has oversight of multiple agencies, boards, and commissions. The Atlanta City Council is comprised of 15 members and is led by Council President Felicia A. Moore.