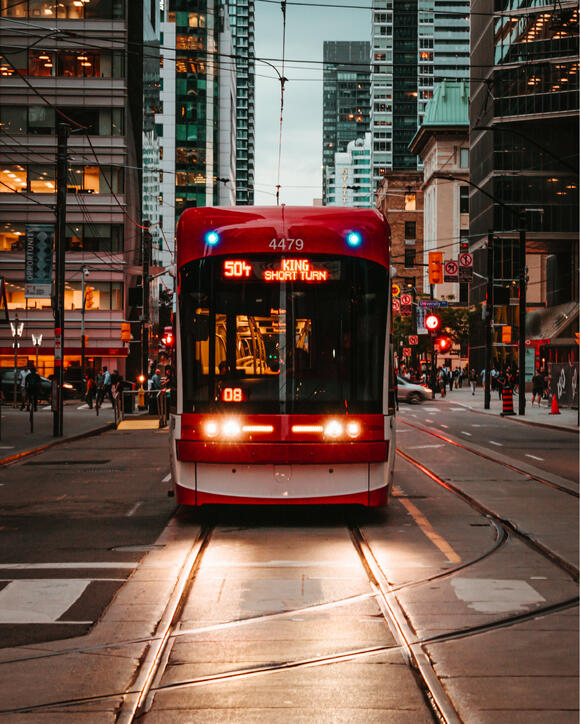 ATLANTA — On Thursday, May 27 at 6 p.m., the Metropolitan Rapid Transit Authority hosted a virtual meeting to provide updates and receive inputs on Streetcar East Extension Project.

This Streetcar East Extension Project becomes the first extension of the existing downtown Streetcar, which originally opened in 2014. It runs from Jackson Avenue, along Edgewood Avenue, to the BetLine at Irwin Street and up to Ponce City Market.

The proposed alignment will provide Streetcar service heading east from Jackson Street and in both directions along Edgewood Avenue, then north on Randolph Street and Auburn Avenue. Then make a connection to the Atlanta BetLine Eastside corridor at Irwin Street and continuing north to Ponce de Leon Ave. There will be five-stop locations proposed.

The current alignment will benefit customers by increasing last-mile connectivity and providing convenient and comfortable service.

The public transport operator plans to accomplish this through the planned one-seat transit ride between the eastside BeltLine corridor and downtown. The ride will be connected to its existing services and accessible by a five-minute walk from key destinations.

The virtual public meeting was recorded, and there will be additional information available on the meeting room website https://tinyurl.com/StreetcarEast, and questions and comments regarding the extension project are accepted in the virtual room until June 30.

Interested parties are encouraged to stay connected during the development phase and provide input at any time. For more information, contact Bryan Hobbs at jhobbs@itsmarta.com or Catherine Owens at cowens@HNTB.com.