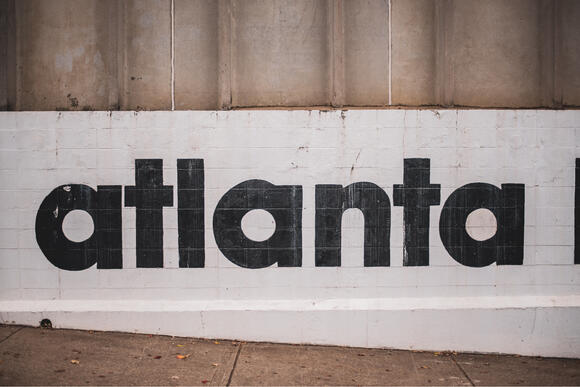 Mr. Balla earned his B.A. in Business Administration from Morehouse College and an M.B.A from the University of Michigan.

Sankey received his Bachelor of Science in Natural and Behavioral Sciences / Chemistry from Ohio University and a recipient of the 2020 state of Ohio agency CIO of the Year.

Jeffrey Norman has served as interim Commissioner of DHR since June of 2019. For the last two years, Norman has improved the City’s recruitment and onboarding timelines for departmental vacancies, shortening the time-to-fill period from 67 days to 32 days. Norman also led the creation of the Vacancy Review Board.

Jason Ingram joins the City as the DCOO of Business and Administrative Services. Previously, Ingram served as Chief Policy Advisor and Executive Director of the Civil Service Commission for the City of Baltimore Department of Human Resources.

Prior to his appointment, Balram Bheodari served as Deputy Manager of Hartsfield-Jackson Atlanta International Airport (ATL) in 2016. Bheodari has joined ATL for 21 years of service.

Bheodari is a retired Army aviator whose leadership as Deputy General Manager for Operations navigated ATL through the most challenging period of the COVID-19 pandemic.

He is a graduate of Troy University with a Bachelor of Science in aviation management. He retired from the U.S. Army with 22 years of active military service in the aviation branch as an instrument-rated aviator.