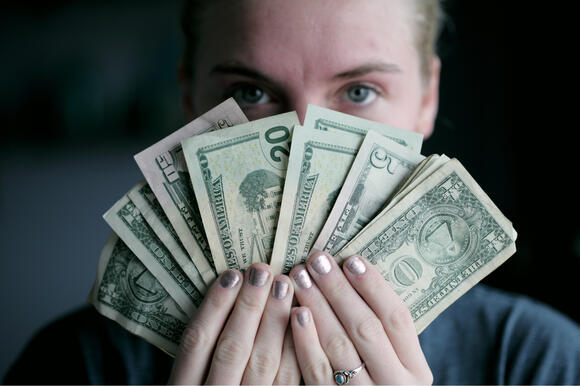 Sharon McCutcheon/Unsplash
ATLANTA — The Atlanta City Council has approved the city’s $710 million budget for the next fiscal year on Monday, June 7, 2021. The council has also approved the millage rate for the fiscal year and legislation adopting the personnel paper in advance. The Fiscal Year 2022 will begin on July 1.

A summary of the budget is as follows:

“This year’s budget meets the goal that we have each year of adopting a budget that’s balanced, fiscally sound, and makes investments in our community. We worked together again remotely this year to tackle the complex budget issues that we’re facing, particularly as we navigate our recovery efforts from the pandemic. This year’s process was once again very collaborative and I commend the Council, our Research and Policy team, and the mayor and her staff for working together to address the needs of our city,” Ide said.

There are other items approved on Monday, including:

Some items will be considered in the next committee meeting next week. Those items are shown on Atlanta City Council official website at citycouncil.atlanta.gov.