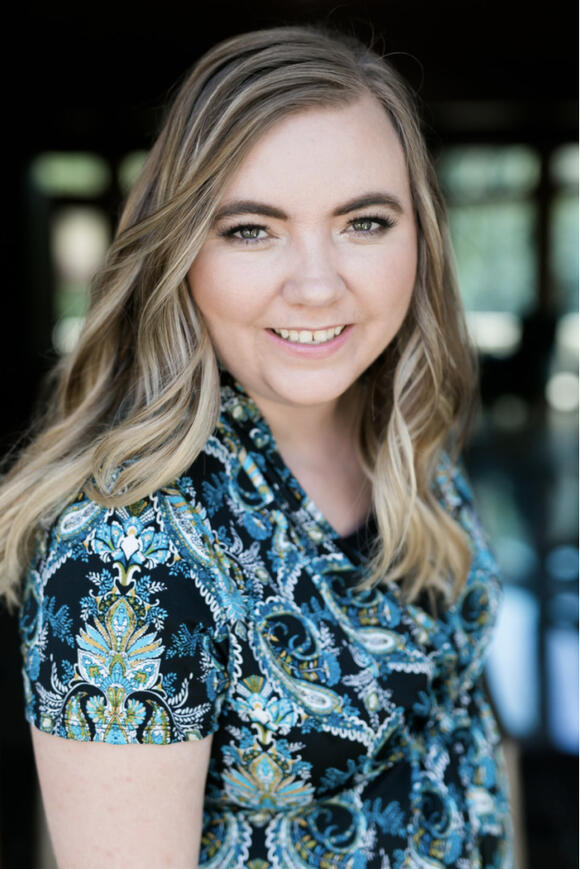 "It’s my dream to see this compound turned into a safe house and refuge for victims—a place where they can heal, grow, get educated and find their strength and happiness," said Briell Decker. "They need a safe place surrounded by others who can understand what they have been through and who can give them hope for a better tomorrow."

Brielle escaped the FLDS after 8 years of marriage to Warren Jeff. She acquired Warren's old compound in Colorado City and turned it into a safe haven for women who are abused or child trafficked.

What is the FLDS? The Fundamentalist Church of Jesus Christ of Latter-Day Saints (FLDS). It emerged in the early 20th century when its founding members were excommunicated from the Church of Latter-Day Saints (LDS) after they refused to abandon the practice of plural marriage. Colorado City, formerly known as Short Creek, was established by a few families and in the 1930s became the home of Fundamentalist Mormons.

They chose this remote location so that they could freely practice polygamy after breaking ties with the mainline Mormon religion. The FLDS in Short Creek were hit with government raids and has historically caused them to view the outside world and the government as dangerous. This set the stage for Warren Jeff’s to rise to power whose teachings and method of leading the FLDS has caused extraordinary pain.

Warren Jeffs changed the fabric of the Short Creek Community when he rose to power. A self-proclaimed prophet to the people of the FLDS, he caused an immeasurable amount of pain for the people. In 2002, Warren gained control of the FLDS, transforming the town and taking 80 wives for himself. In 2007, he was sentenced to life plus twenty years in prison for taking child brides and sexual abuse with girls as young as 12.

Briell Decker, who had been given to Jeff as a teen bride, was eventually awarded his old compound, which she had hopes of transforming into a place of healing and refuge for people in the community as they healed from Warren Jeff’s tyrannical rule. Today, that dream has become a reality. What once was a place that carried many traumatic memories has become a place of restoration and recovery.

Founded in 2017, Short Creek Dream Center and provides education opportunities, skills training, crisis housing, trauma counseling and much more to the people here. It provides a safe space for women and children escaping human trafficking and domestic violence. The Center provides shelter, food and life enrichment classes to its residents for free with the goal of directly supporting those escaping abuse and finding a new life.