Instruments from Zulia and their role in Venezuelan music 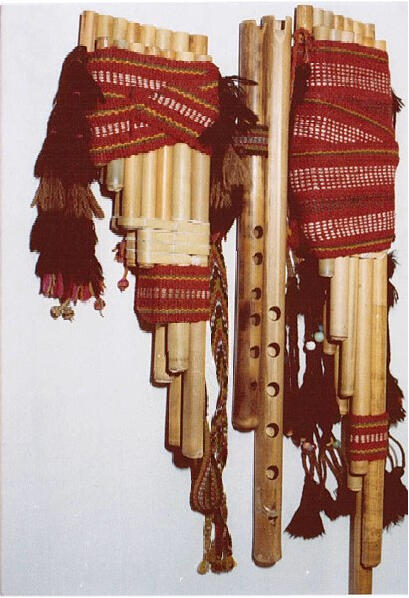 Musical Instrument Museum curator for Latin America and the Middle East, Daniel Piper, Ph.D., worked hard with former Museo de la Gaita directors and gaita musicians José “Cheo” Romero and Arcadio Martínez throughout the summer of 2020 to get the pieces that represent the regional musical culture of Zulia.

These will help to illustrate the fusion of diverse cultural influences within Venezuelan Gaita and chimbángueles de San Benito, two of the musical genres specifically highlighted in the display.

Gaita was created in Zulia neighborhood gatherings in the 1950s and is most often heard at Christmas time. The genre combines African, indigenous, and Spanish influences to make improvised songs that reflect the concerns of its performers, including politics, religion, and family.

A traditional gaita has a six-line chorus, alternated with a four-line verse, and was accompanied by the furro (friction drum), the cuatro (a four-stringed guitar), the charrasca (a ridged metal scraper), and the maraca.

Other household items could also be used as instrumentation, such as a spoon or soda bottle. From the 1960s to the 1980s, gaita became nationally popular in Venezuela, and additional Latin band instruments were later added to tracks in commercial recordings.

Out of many special instruments that MIM collected from Zulia, there are two furro, one from 1959 and another was played after 1979 by famous gaiteros Rincón Morales. He shows the way the design of this friction drum evolved when gaita ensembles started to record and perform concerts.