Nick Saban is among the best recruiters in college football and has his sights set on one of the top defensive players in the 2022 recruiting class: 5-star and #2 overall recruit Walter Nolen. The defensive lineman has named his Top 8 teams: Alabama, Florida, Georgia, LSU, Michigan, Ohio State, Oregon, and USC. What percent chance does Alabama Football Talk host Tom Downey give the Tide of landing Nolen. 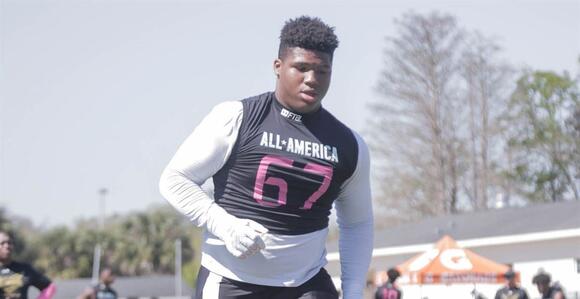