(VIDEO) Nick Saban might be about to land ANOTHER 5-star running back this weekend, and this time he won't even have to leave the state of Alabama. Hartford, AL 5-star Emmanuel Henderson is the #2-ranked RB in America for the 2022 class and is set to chose between Alabama, Auburn. Clemson and LSU. Najee Harris is off to the NFL - so early playing time in Tuscaloosa is likely part of the pitch. But, Alabama has a DEEP roster of talented RB that could scare him away. WATCH. 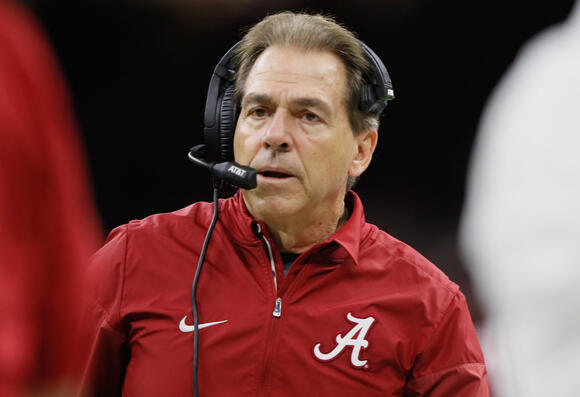