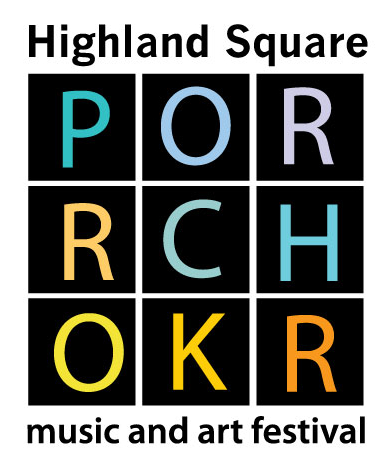 Greetings Akronites! Welcome to the very first special edition of Akron Updates. Subscribers may see these emails pop into their inbox from time to time whenever there's a big event in Akron, but rest assured it's separate from the normal weekly Akron Updates newsletter. You'll be receiving that one tomorrow.

And what a big event PorchRokr 2020 is gearing up to be!

For those who don't know, Akron's yearly, porch-based music festival is the largest outdoor music event in the city, inviting Highland Square residents to lend their front stoops to more than 130 local bands and artists for a day of pleasant sounds, tasty food and community celebration.

This year's PorchRokr 2020 is scheduled to kick off on Saturday at 10:30 a.m. with event managers scheduling acts to play Highland Square residences and businesses between 11 a.m. and 7 p.m. This year's event returns with all the trappings of a standard PorchRokr, including food trucks and pop-up vendors on the Square.

The Rubber City is home to a surprisingly high density of food trucks, and PorchRokr tends to serve as a decent cross-section of the mobile eateries that Akron has to offer. Per the PorchRokr site, the following seven restaurants can be found vending around the square on Saturday, with their gear shifts set to park and windows open for guests:

Readers can also peruse the event's list of vendors to learn more about the different craftspeople who will be selling wares around Highland Square on Saturday.

As the title of the festival suggests, this will be the first PorchRokr since 2019, as the event was replaced by the stay-at-home livestream festival CouchRokr 2020 during the pandemic last year. Guests can expect high-energy, impassioned performances from artists who have had months to practice their instruments.

Also because of the wait, Highland Square Neighborhood Association member and PorchRokr organizer Katie Reed told Akron.com that she expects a higher turnout than most years. Water bottle refill stations and a mist tent will be available around the Square to help those extra attendees stay cool.

According to the Akron Beacon Journal, 15,000 or more people are expected to attend this year's festivities.

"I think it’s going to be like the busiest PorchRokr we’ve ever had because of COVID and people being super thirsty to get out of the house,” PorchRokr coordinator and CouchRokr organizer Kenny Averiett said in an interview with WKSU. “To my surprise, Akron’s ready to party.”

Spotify users can get a taste for more than 80 of the bands playing by putting on this PorchRokr playlist assembled by WKSU's Amanda Rabinowitz.

Below we have assembled a full schedule for each band playing during the event, with addresses and times listed for each artist performing. We've also included links to their personal website or places where you can stream their songs ahead of Saturday's fest. Rock on, Akron. 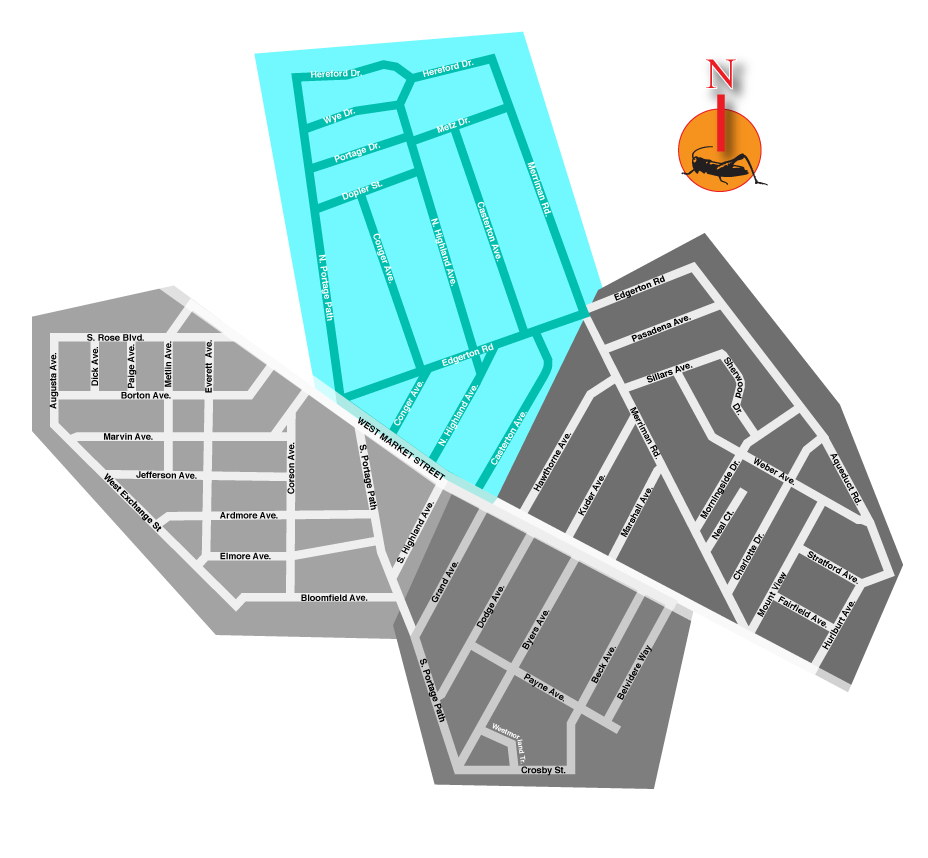 Anyone who has trouble finding their way around on Saturday can feel free to use this interactive Google map to find their way around. It lists each address and business where performers will be present and can serve as a handy cross-reference to the information posted above.

While music is always the primary focus of PorchRokr, this year's event also includes a 5K race taking place at 8 a.m. with the starting line at the corner of Portage Path and Highland Avenue, towards the south end of the square. Akron's Yoga Squared will then host a free yoga session at 209 Merriman Road between 9:30 and 10:30 a.m.

Those looking to keep the party going into the night can head to Mustard Seed Market & Cafe in the Square for a silent disco after the music ends.