The first week of August brought to Ohio new coronavirus cases that encouraged the University of Akron to update its face mask policy for students and staff as well as a victory for party stalwart Shontel Brown during the state's 11th District Democratic primary.

In typical Rubber City fashion, let's dig into the biggest headlines affecting Akron this week! If you like what you see here, feel free to explore NewsBreak's lineup of other excellent newsletters!

The University of Akron, Kent State and OSU to require face masks in indoor public spaces

Students, staff and visitors at Akron's premier university, Kent State University and the Ohio State University will be required to cover their faces in indoor areas in order to slow the spread of COVID-19 when classes begin this fall.

Per Cleveland.com, all UA students, faculty and staff will also be required to report their vaccination status to UA via Med+Proctor prior to Aug. 20. Those who do not inform the school of their status will be subject to weekly testing for the coronavirus in order to attend classes or work.

Additionally, starting on Monday, anyone who enters a UA building will be required to wear a mask until they leave.

The measures fall in line with other mandates from KSU and OSU, which will both also require visitors to mask up when they enter classrooms or administrative buildings regardless of whether they've been vaccinated or not. 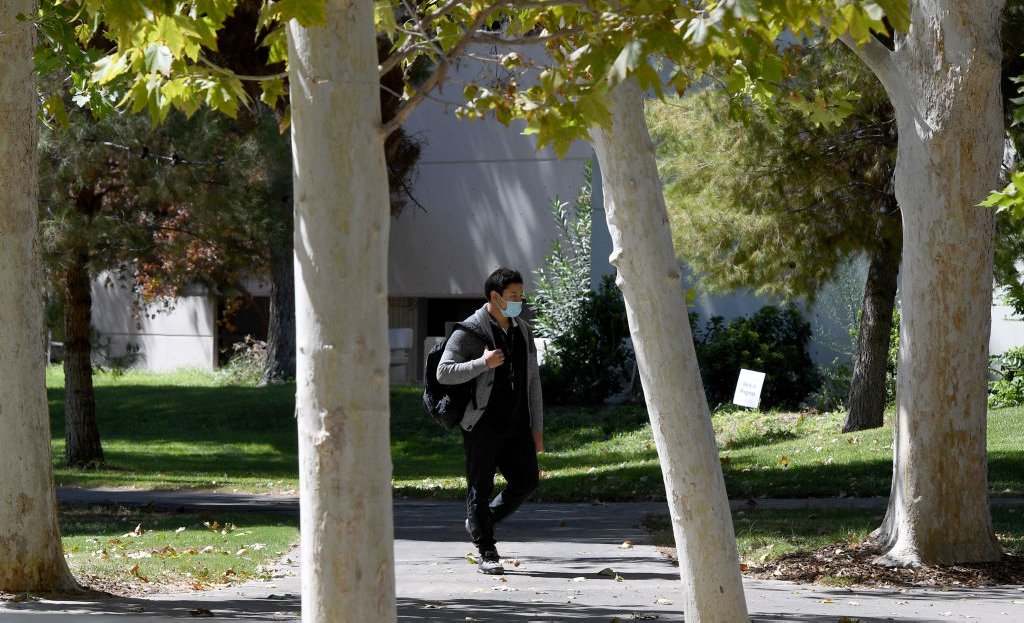 Cuyahoga County Council member Shontel Brown is in line to represent Ohio's 11th Congressional District in the House after her progressive opponent, Nina Turner, conceded in the Democratic primary on Tuesday evening.

The Ohio Secretary of State's office reports Brown came out on top with 33,592 votes compared to Turner's 29,430 votes. Both are residents of Cleveland, with CNN projecting them to face off against Cleveland Republican LaVerne Gore during the Nov. 2 general election for the District 11 seat.

Ohio's 11th congressional district comprises most of the majority-black precincts between the areas of Cleveland and Akron, according to Wikipedia, with the region having been criticized in the past as an example of unconstitutional gerrymandering.

Despite a solid effort from New Paris, Ohio, native Clayton Murphy, the University of Akron will be unable to add a new Olympic medal to its records after the UA grad made it to the final round of the men's 800-meter dash but failed to place highly enough for a medal on Wednesday.

WHIO reports that the gold at this year's Tokyo games instead went to Kenya's Emmanuel Kipkurui Korir, the silver to fellow Kenyan Ferguson Cheruiyot Rotich and the bronze to Polish athlete Patryk Dobek. Murphy had previously brought home the bronze from the same event at the Rio 2016 Summer Olympics.

The station states that Murphy's dad, Mark, who watched the race with fellow family members and more than a dozen of his son's friends, hopes to see his son race at the 2024 Olympics in Paris.

“In a race like this, no one wanted to take off and run fast," Murphy's father explained. "They were trying to protect their position and when you get something that’s really slow then the race becomes dangerous because guys are on top of each other and they aren’t stretched out. Then, at the end when you want to kick, like Clayton’s known to kick, at that level all nine runners had the same kind of kick. All you’re doing is matching step for step." 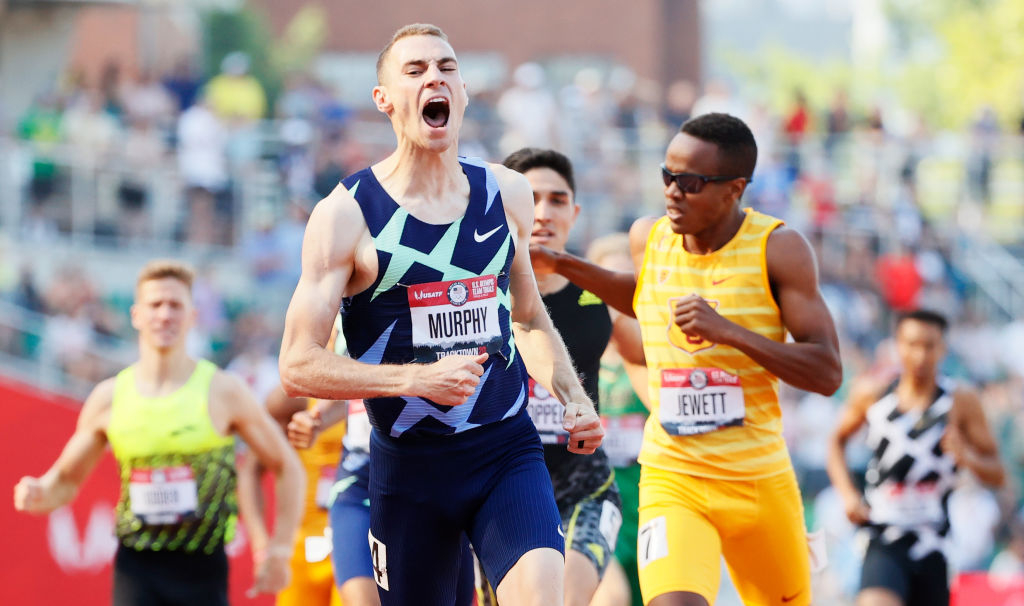