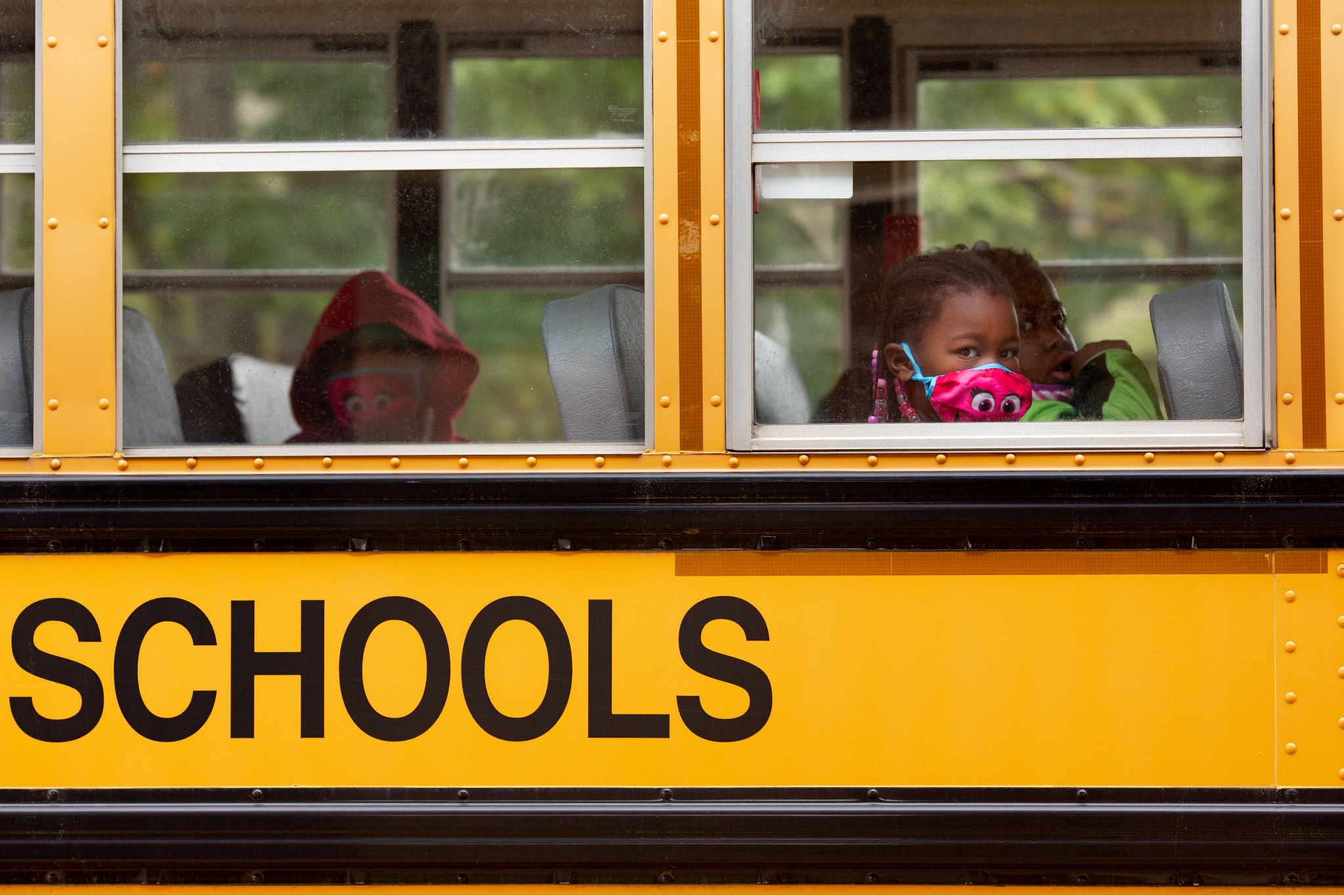 Ready for the weekend, Akron?

This week, plenty of students are prepared to celebrate the end of their first week of school, which was mired in closings and maskless students as 90-degree days created harsh conditions in buildings that lacked air conditioning. We also have stories of Canton police arresting 12 alleged members of a violent gang and more information has been revealed about the accident that injured a Michigan woman at Cedar Point earlier this month.

The late-August start to the 2021 school year revealed several issues that caused students in the Akron area to miss class or return to school without wearing face masks as recommended.

The Akron Beacon Journal reported that Cloverleaf Local School District in Medina County already had 10 students in quarantine only three days into the school year.

Summit County Public Health officials advised teachers and staff to enforce masking in schools and encourage social distancing in a virtual press conference with County Executive Ilene Shapiro on Wednesday. The entirety of the briefing can be viewed here.

Akron Public Schools, meanwhile, has been taking steps to prevent student sickness, both by enforcing a mask mandate and by installing disinfectant sprayers in their buses. FOX19 reports that APS is the first district in Ohio to equip its transportation fleet with the systems, which consist of 24 nozzles that spread a mist throughout the cabin of each bus.

The misters will not be used while students are on the bus and the disinfectant takes 15 minutes to dry. They were paid for with emergency funds released amid the pandemic last year.

But that doesn't mean the district has been free of difficulty; News 5 Cleveland reported on Monday that 130 kindergartners who would normally attend Harris-Jackson Community Learning Center will be attending classes at the nearby Essex Elementary School. Essex was initially built as an elementary but has since transitioned into a preschool for the district.

The Canton Police Department and the Bureau of Alcohol, Tobacco and Firearms said they've managed to arrest 12 members of a group called Shorb Blocc, which they referred to as a violent gang. The captures came during a Tuesday afternoon sweep of a home in the vicinity of 12th Street Northwest and Fulton Road, per the Canton Repository.

Documents from the U.S. District Attorney's Office name 16 defendants charged in the case, their alleged crimes involving racketeering or drug conspiracy charges. The ATF has put out a $5,000 reward for information leading to the arrests of the four remaining alleged gang members are still at large.

News 5 Cleveland reports that Roland Herndon, Jr., the head of the Columbus Division of the ATF, said the arrests followed a multi-year investigation into Shorb Blocc. Canton Police Chief Jack Angelo called the arrest spree "one of the largest assaults on organized violent street gangs in the history of Canton."

"This isn't the end of our gang enforcement. Earlier this year, we brought in members of the 14th Street gang, and we want our community members to feel safe," Angelo added, according to the Repository.

Investigators released their initial findings Monday from an Aug. 15 incident in which a Cedar Point guest was struck in the back of the head by a falling roller coaster component that was the "size of a man's hand."

Per USA Today, the family of 44-year-old Michigan resident Rachel Hawes released a statement to a local news station on Sunday stating that Hawes had sustained a brain injury and was "fighting for her life" in an ICU while also asking for privacy.

The piece of the Top Thrill Dragster that hit Hawes as she was standing in line was described by state officials as an "L-shaped bracket" that fell off when the coaster's track collided with it.

FOX8 reports that EMS crews carted Hawes off to St. Vincent Medical Center in Toledo but medical officials did not say anything about her condition. It wasn't until the family's statement that the public found out if the woman was still alive.

For the first time since its 2017 inception, the Akron Pride Festival is changing location to the city's downtown district on Saturday, with most events set to take place in Lock 3 Park and the nearby Cascade Plaza.

Akron.com reports the move comes after event organizers canceled the 2020 LGBTQ-focused event due to the pandemic. It will, as always, be free to attend, and activities kick off with the Akron Equity March near the Spaghetti Warehouse on South Main Street at 10 a.m., welcoming members of Akron's gay community to walk together in solidarity.

People are encouraged to gather afterward for live music and food trucks, with artists performing at Lock 3 and Cascade until 9:30 p.m. when a round of fireworks will signal the end of the festivities.

In other Akron-area news...