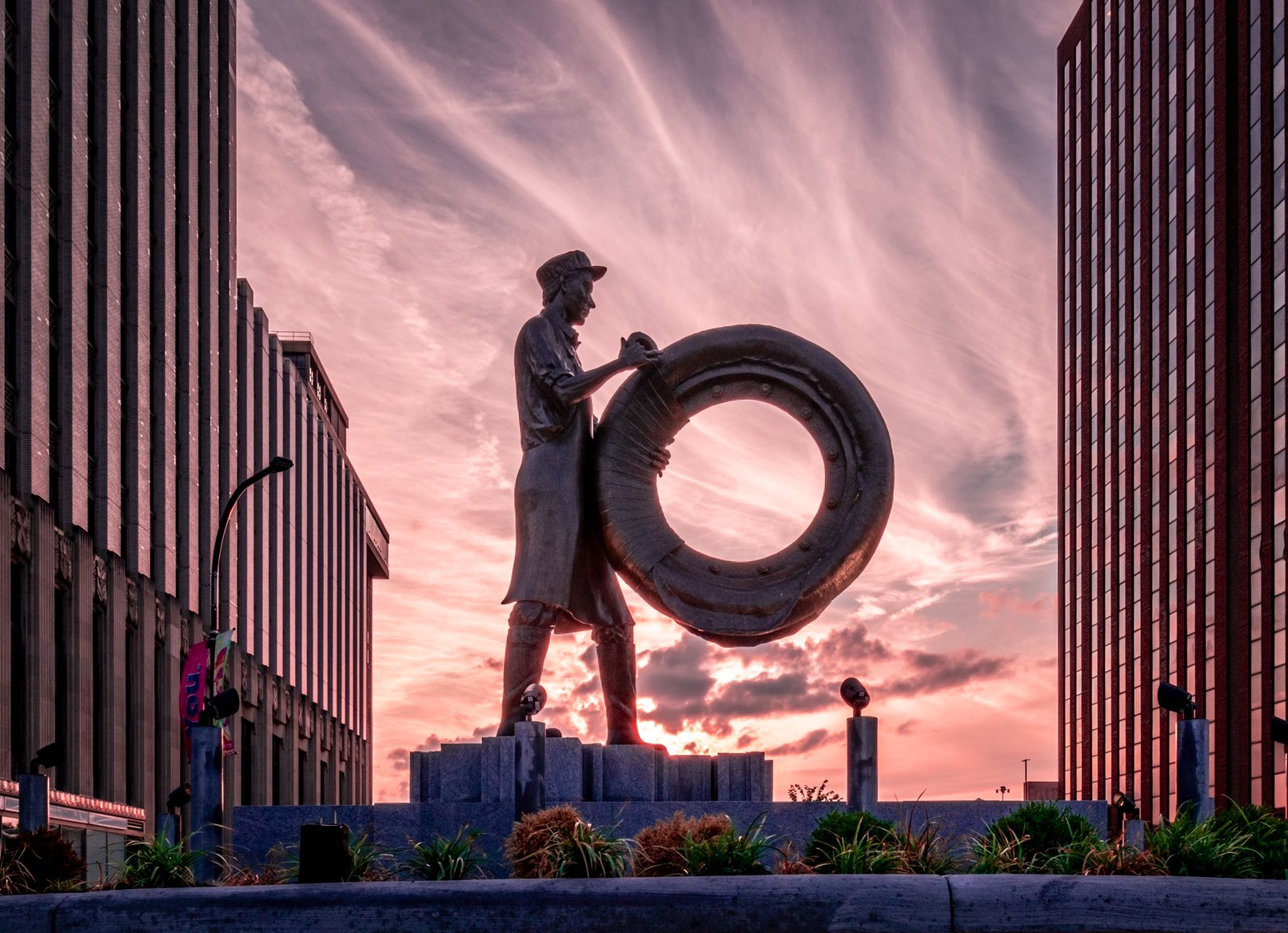 Hello and welcome to the last July edition of NewsBreak's Akron Updates! If you're a Northeast Ohio resident who wants to stay in touch with more of the region, you're in luck, because this week marks the launch of a brand-new Cleveland Updates newsletter on NewsBreak. You can sign up for that weekly email, as well as any of NewsBreak's other newsletters, right here!

It's unfortunate to begin this week's newsletter with a sad topic, but respects should be paid to 18-year-old Akronite Kyree Young after the local high school football star died in a shooting Monday.

News 5 Cleveland reports that police pronounced Young dead on the 1600 block of Brittain Road around 5:45 a.m. after being called to the area following reports of a shooting.

So far police have not made any arrests or announced any suspects in the shooting.

As part of the legal case surrounding FirstEnergy Corp. and Ohio House Bill 6, federal prosecutors have charged the Akron-based energy company with wire fraud and ordered the corporation to pay $230 million in penalties.

A U.S. Department of Justice press release explained on Thursday that the fine resulted from the company admitting it had struck illegal deals with public officials in order to bail out two of its nuclear power plants. FirstEnergy has agreed to the deal, which could result in its charges being dropped.

The bill and scandal have unraveled seemingly in tandem, with the announcement following a $26 million loss that FirstEnergy took in April when the company refunded the money to customers amid efforts to unfurl HB6.

City of Akron to address police relations with Aug. 3 event

Continuing an annual event for its 38th year, Akron will host its local rendition of National Night Out, an event that looks to create harmony between Rubber City residents and the officers whose wages they pay with a variety of events on Aug. 3

“Increasing trust between our residents and our officers has become as important as ever in a year where Akron, like many other cities across the nation, has seen an uptick in violence," said Akron Mayor Dan Horrigan via a press release. "It’s no secret that we face significant challenges related to violent crime and strained community trust, and events like this can help increase transparency and allow for a dialogue between residents and officers.”.

NNO is a national organization that holds such events in 16,000 communities throughout the country each year, according to Cleveland.com. The first event took place in Akron in 1984.

Events in and around Akron this weekend:

Sad LeBron pic of the week: Game six of the 2020 NBA Finals

What's wrong, Bronny? Could it be that the Miami Heat were up against the Lakers during Game Six of the 2020 NBA Finals on Oct. 11, 2020? Probably something like that.