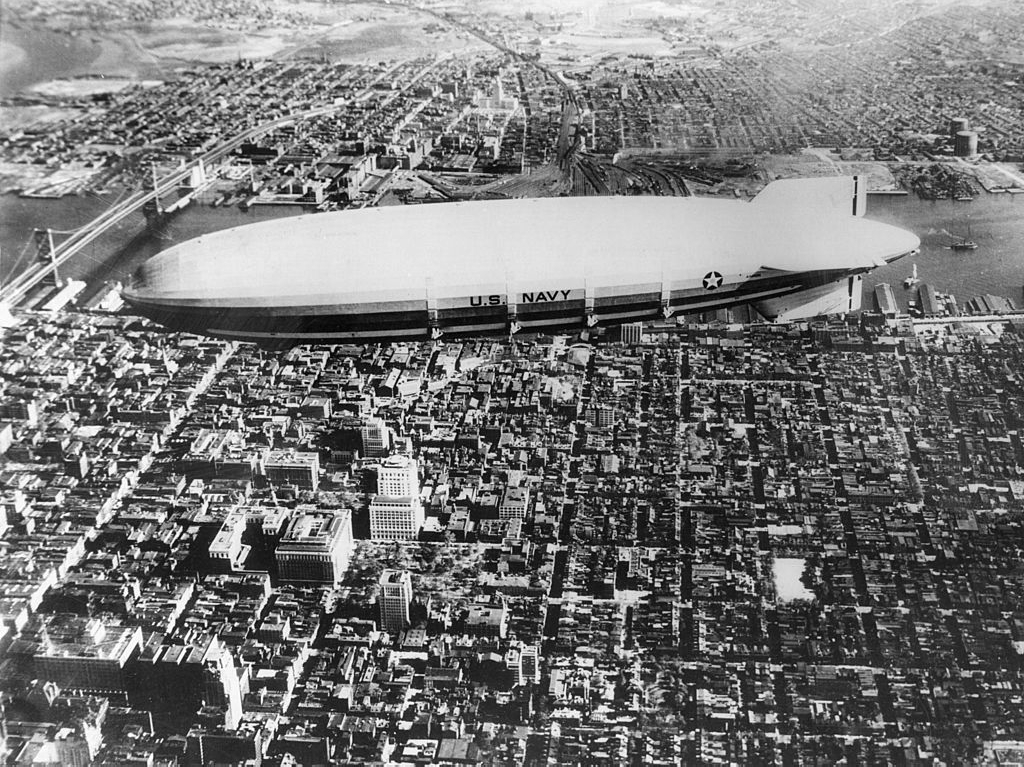 It was a busy week for Akron with several local businesses and individuals appearing in the national spotlight for numerous reasons. Even without a city resident appearing on "The Bachelorette," the Rubber City and the region around it still received plenty of attention.

As always if you like what you see here feel free to peruse NewsBreak's lineup of other newsletters.

The Rage Room, a unique Akron location that allows visitors to break various pieces of debris to their hearts' content, may receive more attention and business in the weeks to come after it appears on the Travel Channel's "Destination Fear" Saturday at 9 p.m.

Per Cleveland.com, Rage Room Ohio has existed as one of only two such concept businesses in the state since owner Jon Lonsdorf opened it in 2019. The site reports that Lonsdorf was surprised when a 20-person camera crew arrived at the Mogadore Road location to film for the episode that's set to feature him.

“It was definitely a humbling experience for sure," Lonsdorft explained. "The business itself has been a blessing since day one, although it has been overwhelming at times."

The series tours haunted locations throughout America, with the Rage Room being a focus as it's in close proximity to the Ohio State Reformatory in Mansfield, where the crew also filmed a segment.

Ohio State University graduate and Medina native Matt Amodio currently sits atop a $502,000 throne of "Jeopardy!" winnings as he continues his 16-game winning streak as of Thursday afternoon.

Amodio is currently studying to get his Ph.D. in computer science at Yale University, according to Spectrum News. During his ongoing victory run, he has described himself to active game show host and Fox Sports announcer Joe Buck as a "history nerd."

To read more about Amodio and his controversial strategy for answering "J!" questions, click on the headline above.

The spread of the delta variant of COVID-19 has forced several retailers in Northeast Ohio to reinstitute their face mask policy as the CDC encourages face coverings indoors in Cuyahoga County regardless of an individual's vaccination status.

Some retailers in the region are requiring all guests and employees to wear masks depending on various conditions. Any Apple Stores or McDonald's locations, for example, are currently mandating that both employees and customers wear masks in order to enter the store.

On the other hand, stores like Giant Eagle, Home Depot, Lowe's and Starbucks require all employees to don masks inside. Giant Eagle has recommended guests wear masks as of Aug. 6, though a spokesperson said customers won't be turned away for not wearing one, while employees had to start putting them on again on Aug. 4.

COVID on the rise: ODH reports 3,393 cases on Wednesday

With many Ohio institutions once again requiring visitors to mask up regardless of vaccination status, it's important to be mindful of the spread of COVID-19. Here are some quick figures to give you an idea of what's been happening with the virus this week, with all data courtesy of the Ohio Department of Health as of Thursday afternoon.Past 24 hours:

Events happening in and around Akron this weekend

Sad LeBron pic of the week:

Here LeBron cowers in awe of fellow basketball legend Steph Curry during the first half of the fourth game in the 2018 NBA Finals against the Los Angeles Lakers at Quicken Loans Arena in Cleveland on June 8, which has since been replaced by the Rocket Mortgage FieldHouse.

Less than a month after the June 8 game, LeBron would go on to announce that he would be joining Curry through his new, four-year contract with the Lakers.