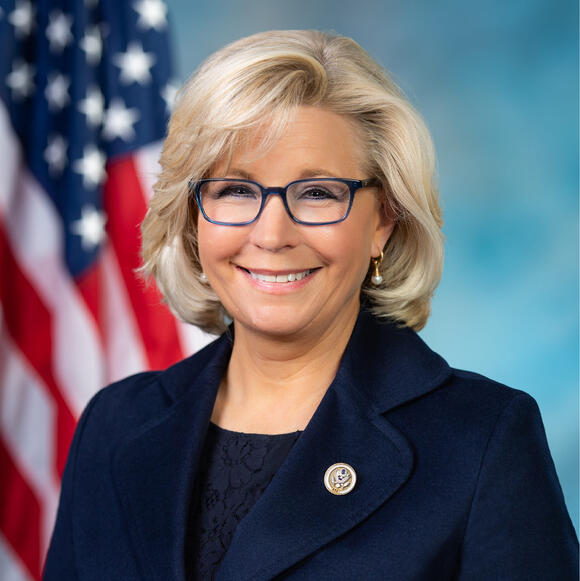 Liz Cheney has hinted at the possibility of a 2024 presidential run on Sunday. The Wyoming Republican emerged as one of the most vocal critics of former President Donald Trump following last year's attack on the U.S. Capitol. She is also a part of the committee investigating the attack that took place on 6th January.

She views Trump's influence on the country and GOP as negative and has also warned about it.

At present, she is focusing on her reelection bid in Congress. Trump-endorsed Harriet Hageman happens to be her strong contender. As per the recent polls, should Cheney decide to run for president, her candidacy would test whether she will receive support from Republican voters, given that she is a Trump critic.

She may also be at the risk of losing to Hageman despite her conservative voting record.

With two more years to go for the presidential elections, pollsters have started making predictions based on the voters' views. Most Republicans are in favor of Donald Trump.

Cheney would have an uphill battle to win the GOP primary elections as per the polls. Cheney has raised $10 million compared to Hageman, who raised $2 million. Cheney thus has the fundraising advantage over Hageman.

A survey conducted on June 26 by Morning Consult shows that only one percent of The Republicans would support Cheney in the primary. The older polls have similar results showing her polling in the low single-digits. A poll conducted by Fabrizio, Lee, and Associates showed Hageman receiving 56 percent support and Cheney gaining only 28 percent.

According to multiple reports, a man in India received 12 coronavirus vaccinations and believes it helped with other health issues like back pain. Brahmdeo Mandal is an 85-year-old retired postmaster from Bihar, a state in eastern India. He says he received nine of the vaccine shots using his national identity card and the rest with his wife’s phone number and voting card.