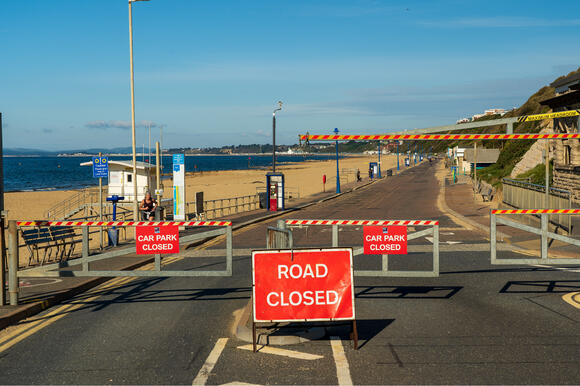 MINNEAPOLIS, MN. — Hennepin County of Minneapolis will resurface Baker Road and a portion of Mitchell Road, between Highway 212 and the bridge under I-494.

Access will be shut down for around five weeks, starting on June 17, 2021. However, the road will stay accessible to inhabitants and organizations. There will be walker control inclines that meet Americans with Disabilities Act guidelines through the passageway installed during the resurfacing process.

During the closure, all through traffic confronting the street should utilize the stamped reroute:

The region will restripe the street to match the current arrangement on Baker Road between Pinnacle Drive and St. Andrews Drive. Previously, the developers already presented to Eden City Prairie Council for a reroute on both Baker Road and Mitchell Road on March 2, 2021.

There are some reasons to reroute both roads. The council staff listed few reasons, such as preserve the existing roadway by upgrading the pavement surface, improving safety, reliability, and comfort for all transportation users, reducing crashes along the corridor, improving accessibility for people walking and biking, and maintaining good traffic operations.

Before the project started, the Hennepin County staff completed extensive public engagement, including mailing postcards to 800+ residents and businesses within 500 ft of Baker Road, then sending emails to 4,579 recipients.

Discover the Community and Organizations in Aurora

AURORA, MN - If a city has a good and orderly administration system, it will be a livable city. The existence of communities formed by citizens under the auspices of the local government will boost the city's attractiveness.

ST. PAUL, MN - This five-year program, which ended in July 2020, is intended to address a wide range of variables that lead to the increased infant mortality rate among U.S.-born African Americans residing in Hennepin County. There are more African Americans in Hennepin County than in any other county in Minnesota. Their infant mortality rate is 3.4 times greater than that of whites.