One dies after dispute between two vehicle occupants 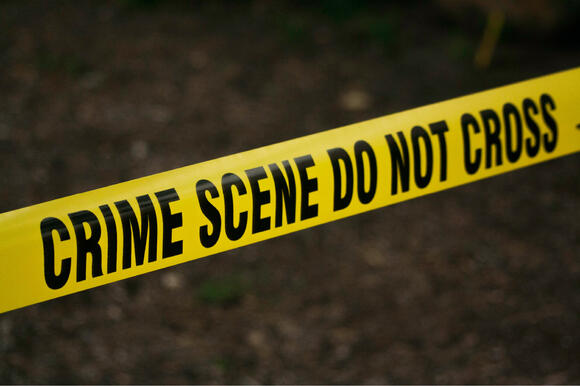 MINNEAPOLIS, MN — On Thursday, June 10 at 2:55 p.m, Minneapolis Police responded to a report of a motor vehicle crash and gunshots in the area of the 2200 block of Aldrich Avenue North.

Officers arrived and stumbled across one vehicle that crashed with one person suffering from a severe injury. Officers were giving immediate assistance to that victim until paramedics arrived and took over the care. He was transported to Hennepin County Medical Center, where he died shortly after.

Another person was found at the scene who was confirmed to have been in the vehicle. He was being questioned at the scene.

Preliminary investigation leads detectives to assume that the riders of two vehicles were occupied with a dispute and were driving north on Aldrich from the 2100 block.

After entering the 2200 block, one vehicle left the roadway and crashed into a tree, resulting in a severe injury for a passenger in that vehicle. The other automobile ran away from the scene in a northbound direction.

The Medical Examiner’s Office will release the victim’s identity along with the nature and cause of death.

Anyone with tips regarding the incident is encouraged to call CrimeStoppers at 1-800-222-TIPS (8477). Residents can also submit tips electronically at www.CrimeStoppersMN.org. The Go Number for this case is 21-126414.

All tips are anonymous, and persons providing information leading to an arrest may be eligible for a financial reward.