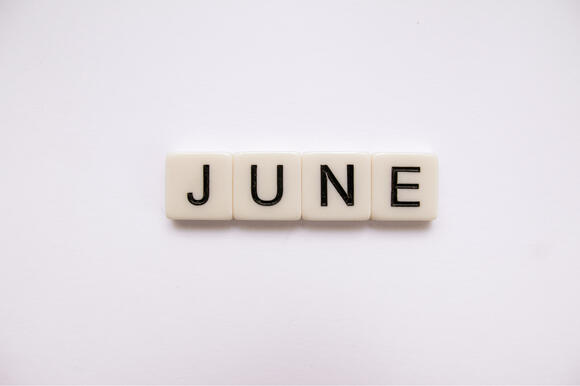 MINNEAPOLIS, MN — On May 14, 2021, The Minneapolis City Council approved Juneteenth as a new city holiday, and Mayor Jacob Frey would sign the measure four days later.

Juneteenth is a commemoration day for June 19, 1865, when the last enslaved people in the US received their freedom and entitlement to natural-born human rights under the law, which was already given two and a half years earlier on the signing of the Emancipation Proclamation.

Andrea Jenkins, City Council Vice President who sponsored the measure, stated, “today the council recognizes the significant value that our African American employees bring to the City of Minneapolis, we join Hennepin County and so many other jurisdictions throughout the county in acknowledging this stain in American history. This is an important step in recognizing the reach of the hideous system of slavery within American history and the impacts that continue to show up today.”

The mayor remarked that establishing Juneteenth as a permanent and official city holiday will be a step in the right direction and create an inclusive workplace and acknowledge African Americans’ history. “I am grateful for the leadership of the Minneapolis Black Employee Network (MBEN) and the work done by our team to lead the charge and make this change happen,” Frey adds.

Meanwhile, Jenkins stated that Juneteenth is a time for the liberation of American people and Black American descendants of slavery. Therefore, the holiday should be honored and recognized. He hoped that the City of Minneapolis would be an example for others to establish Juneteenth as a holiday and promote inclusion and anti-racism.

This year’s Juneteenth falls on a Saturday. Therefore the city’s observance will take place on Friday, June 18.