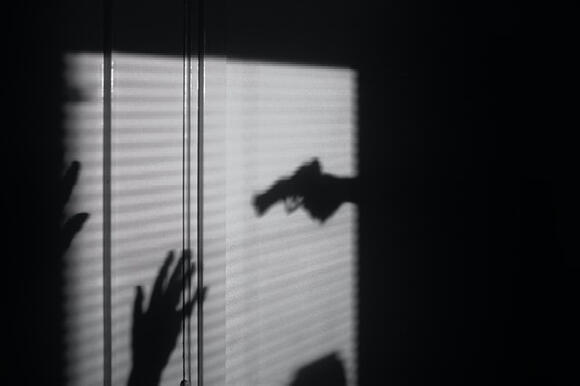 Photo by Maxim Hopman on Unsplash

The most recent crime is the murder of an older man, Christopher Gambles II, by a 24-year-old man, Jordan Christopher Jacobs. Jacobs was later on arrested. He shot Gambles in his car on the head outside the Mini Market in the 5800 block of Legacy Circle.

There was a burglary in one of the storage facilities in the 500 block of N Avenue on July 7, 2021. He is a white male with tattoos on his chest and arms and an earring in the left ear. The police are still looking for this suspect, and this is one of Plano’s unsolved crimes. You should be cautious of this neighborhood, as this suspect may return and steal more items.

This is a very crowded area since several people are using the DART Light Rail. On April 17, 2021, a man was a victim of fraud and credit card abuse. Two suspects, a black male, and female in their 20’s, on the DART train, approached him, pretending that they needed to pay for a motel using a credit card but only had cash. He agreed to help them.

However, the male suspect drew a gun on the victim and stole his belongings. The suspects later withdrew a large sum of amount from the victim’s bank accounts. The male suspect had another white male helping him make the withdrawals. The black male was captured on camera withdrawing from 8 cities while the white male from 2 cities. They used fake driving licenses, using the victim’s name, allowing them to withdraw the funds. Sources.

Be very careful while in this area. The high traffic of people accessing this train station is the best hunting grounds for most criminals. Ensure that you are aware of your surroundings when in this neighborhood. Avoid dark corners, especially with people standing, sitting, or just lying lazily about. Keep your family, friends, and colleagues updated about your whereabouts.

Avoid carrying any valuables with you, especially cash or flashy jewelry. These always act as a magnet for thieves, who case places that people frequent, and equate how much they are worth by looking at how they are dressed, the car they drive, or the cash in their wallet. An even better solution that is good for your health and protection is enrolling in a self-defense class.

Disclosure: Every bit of information is checked and all the sources of this information are cited below.