San Francisco 49ers News On QB Trade Rumors And What Happened With J.J. Watt Coming To The NFC West

Todayâs video centers around the big NFL free agency news of the week and some NFL trade rumors about a new QB coming to the San Francisco 49ers. There was plenty of speculation that the 49ers could land J.J. Watt, but instead he signed on Monday with division rival Arizona Cardinals. Later, 49ers Report host Chase Senior from Chat Sports discussed the BIG trade speculation involving QB Teddy Bridgewater. Todayâs Poll Question: Should the 49ers trade for Bridgewater? Comment Y or N below. 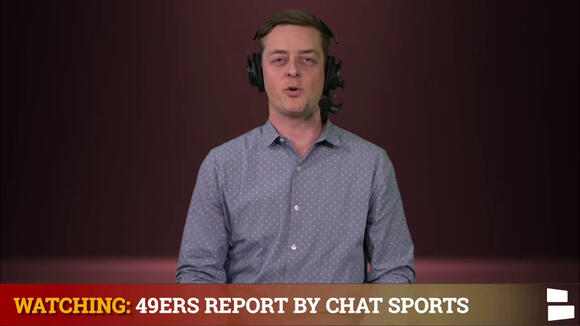